Tashkent, Uzbekistan (UzDaily.com) -- The 23rd session of the Uzbek-British Trade and Industry Council (UBTIC) took place at the International Business Centre in Tashkent on 17 November 2016.

The annual UBTIC plenary session brought together representatives of the Government of Uzbekistan and British companies to help further develop trade and investment relations between the 2 countries.

The plenary session was chaired by the British and Uzbek Co-Chairs of UBTIC - His Excellency Mr Elyor Ganiev, the Minister for Foreign Economic Relations, Investments and Trade of Uzbekistan and Dame Barbara Hay DCMG LVO MBE.

During the session, the sides talked about socio-economic developments in Uzbekistan and the UK, prospective investment projects in different sectors of the economy of Uzbekistan and participation of the British companies in those projects.

The British side highlighted the opportunities which could be explored with the support of the UK Export Finance, British companies also made presentations focused around the goods and services they would like to offer in Uzbekistan.

During the UBTIC plenary session, the Uzbek delegation outlined the potential for developing bilateral trade with the emphasis on oil and gas, energy, mining, pharmaceuticals, education and tourism sectors.

The Uzbek delegation also explained to representatives, from over 30 British companies, potential for the investment in Uzbekistan and recent developments within the framework of Uzbekistan’s privatization programme. 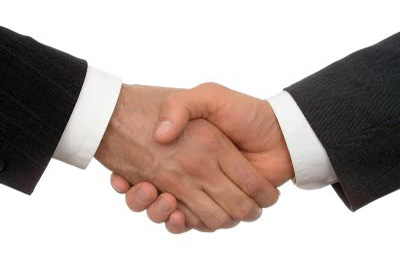 Tashkent, Uzbekistan (UzDaily.com) -- On 10 April 2021, a delegation of the Republic of Uzbekistan headed by Minister of Foreign Affairs Abdulaziz Kamilov, who arrived in Doha on a working visit, met with the head of the political office of the Taliban Movement in Qatar, Mullah Barodar Akhund.

Shavkat Mirziyoyev: Everything will be in vain if the lower-level managers do not change their worldview, do not make friends with the entrepreneur

Tashkent, Uzbekistan (UzDaily.com) -- On 8 April, a video conference was held under the chairmanship of President Shavkat Mirziyoyev on the priority tasks of developing entrepreneurship in the regions and ensuring employment of the population.