The enterprise will produce wide-range of modern home appliances. Total project cost is US$26.6 million.

Currently, the first phase of the project with the cost of US$15.3 million was implemented. In the first phase, the capacity of the enterprise makes up 325,000 units of products a year. In 2016, the venture will invest US$11.3 million to implement the second phase.

The venture was founded by Roison Electronics and Roison White Goods ($13.6 million), as well as Great Britain’s Fortalia Consult ($7.9 million). National Bank of Uzbekistan allocated a loan for US$5.1 million to the project.

It is worth to mention that eight enterprises have been launched at the SIZ “Jizzakh”. It is planned to launch three more enterprises by the end of 2015.

President of Uzbekistan Islam Karimov signed a decree for creation of new special industrial zone Jizzakh on 18 March 2013. The branch of the zone will be in Syrdarya region.

The zone was created in line with a memorandum of understanding on implementation of project on creation of Uzbek-Chinese industrial park in Uzbekistan. It was created to form favourable conditions for attracting foreign and local investments to creation of high technologic industrial capacities, production of competitive products with high added price, complex and effective use production and resource potential of Jizzakh and Syrdarya regions.

The special zone was created for 30 years with possibility of extension. The decree set tax and customs preferences for enterprises, operating in the zone. The enterprises, located in the zone, will be exempted from payment of income tax, property tax, tax for accomplishment and social infrastructure, single tax, and mandatory payments to Road Fund.

They will be also exempted from payment of customs duties for imported materials, equipment and spare parts, which are not produced in Uzbekistan. 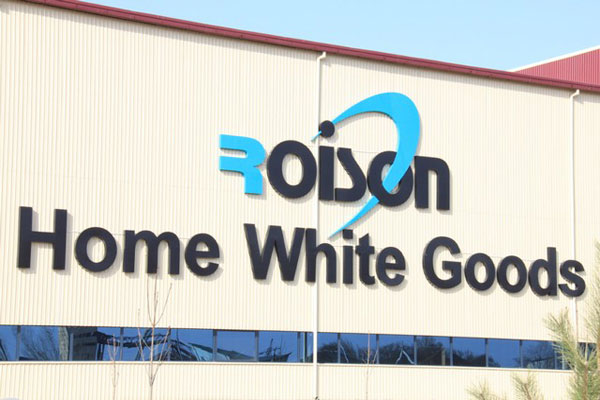 Tashkent, Uzbekistan (UzDaily.com) -- President of Uzbekistan Shavkat Mirziyoyev got acquainted with the presentation of projects for the construction of a number of facilities in the country on 19 November.

The Ministry of Finance to place an issue of sovereign Eurobonds