Tashkent, Uzbekistan (UzDaily.com) -- A session of the Council of the heads of the government of the Commonwealth of Independent States (CIS) was held in Bishkek, Kyrgyz Republic, on 7 June.

At the summit, the CIS officials considered wide-range of issues of cooperation of the Commonwealth, the press service of the CIS Executive Committee said.

The sides signed a protocol to the agreement on free trade zone on rules and procedures of regulating public procurement, convention on preserving agriculture bio diversity.

Prime Ministers also discussed issues of adaptation of the CIS to modern realities. The sides approved a draft decision on conducting of population census in 2020.

The regulation on international exhibition ART EXPO of the Commonwealth was approved. They also considered education of inter-governmental progamme of innovative cooperation of the CIS states till 2020 and the Complex of measures on its execution for 2015-2016.

Next summit of the CIS Prime Ministers will be held in Belarus on 28 October 2016. 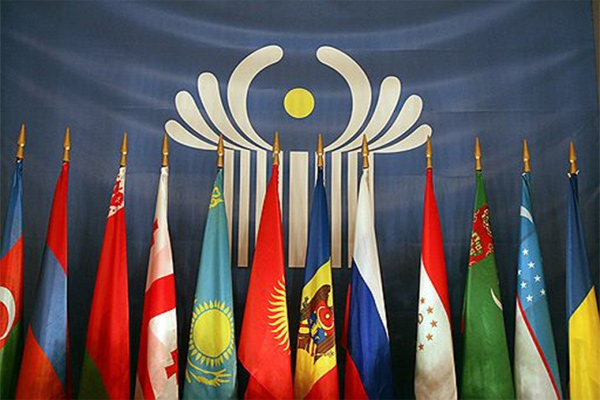