Mining and processing complex at Sautbai field to be constructed

Tashkent, Uzbekistan (UzDaily.com) -- Uzbekistan and South Korea will launch construction of mining and processing complex on the base of Sautbai field with the total cost of US$100 million.

Sputinik reported that Uz-Kor Tungsten will develop the field and construct the complex. The venture was created by the State Geology Committee of Uzbekistan (49% stake in the venture) and South Korea’s Shindon Resources (51%).

Director of Shindon Resources Ahn Je-Young told Sputnik that the complex will produce high-liquid tungsten, which will be exported fully. It is planned to complete banking feasibility study by the end of 2015 to open financing of the project.

He said that some US$10 million will be spent to construct electricity supply objects, US$15 million – water supply facilities and US$2.5 million – gas pipeline. 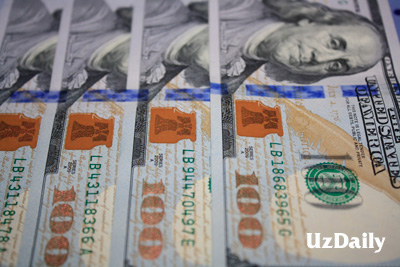 Tashkent, Uzbekistan (UzDaily.com) -- On 3 June, President of Uzbekistan Shavkat Mirziyoyev signed a resolution “On measures to further streamline foreign economic activity and stimulate the development of the domestic vehicle market”.

The statistics system will be harmonized with international standards.

Tashkent, Uzbekistan (UzDaily.com) -- On 1 June, President of the Republic of Uzbekistan Shavkat Mirziyoyev held a meeting on measures to improve the national statistical system.