TEPSCO to consult Uzbekenergo on construction of thermal power station

Within the project, it is planned that Japanese company will supervise over realization and designing of the thermal power plant with focus to technical, financial and production spheres.

Uzbekenergo underlined that currently works on preparation of infrastructure and communication is underway at the construction site.

The project envisages construction of the Turakurgan thermal power station with the capacity of 900 megawatts. The project implementation started in August 2015.

The project cost is US$1.1 billion. The project will be financed due to loan of Japan International Cooperation Agency (JICA) for US$704 million and loan of the Fund for Reconstruction and Development of Uzbekistan – US$300 million, as well as own resources of Uzbekenergo.

First phase of the project on construction of Turakurgan thermal power station (TPS) will be commissioned in 2017.

Construction of the plant will allow to produce 6.8 billion KWH of electricity, which will help to meet growing demand of Ferghana Valley in electricity, including to realize new projects in textile, food, pharmaceutical, construction materials, small and private businesses sector. 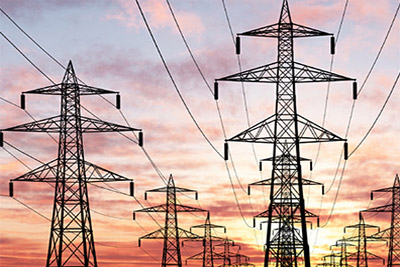