Russia not to abolish intergovernmental gas agreements with Turkmenistan, Uzbekistan

Tashkent, Uzbekistan (UzDaily.com) -- Russia’s Gazprom believes it is not necessary to initiate changes to the intergovernmental agreements to abolish gas supplies from Central Asia, Deputy Chairperson of the Board of Gazprom Valeriy Golubiev told journalists on Tuesday.

He noted that the contracts for purchase of gas from Turkmenistan and Uzbekistan were signed several years ago and today it is economically inexpedient to buy gas from Central Asia. But he added that there are intergovernmental agreements, which includes liabilities.

Golubev said that the Russian side did not initiate at the level of intergovernmental agreements. He said that there is no need for that and hurry.

Speaking about the current volume of purchase of gas from Central Asia, Golubev said that the company purchases gas based on folding gas balance. He did not clarify the concrete volume. 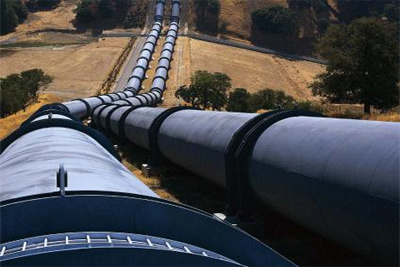