President proposes to attracts banks to development of territories

Speaking at the session of the Cabinet of Ministers, the Uzbek leader underlined that problems with huge investments to development of the territories should be solved.

He offered a pilot project with participation of National Bank of Uzbekistan for Foreign Economic Activity. He proposed to introduce system, when territorial divisions of the bank, will direct their own resources and foreign financial resources to development of the territories.

Mirziyoyev said that heads of the bank Saidahmat Rahimov should submit his proposals. 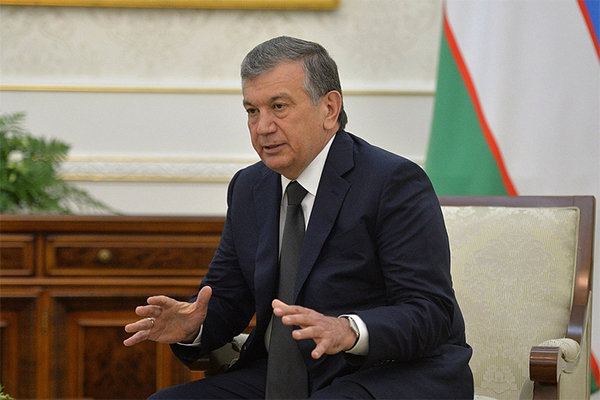