A train carrying 1,000 tonnes of cotton yarn in 41 carriages arrived on Friday at Xinzhu station in Xi’an from Tashkent, said an official with Xi’an railway bureau.

The new route has cut the delivery time from one month to 15 to 18 days.

Around 3,000 tonnes of quality cotton yarn will be imported from Uzbekistan every month. After arrival, the yarn will be distributed to eastern and northern parts of China.

Xi’an started cargo train services to Central Asia in 2013 and later extended to Europe. As of Thursday, 290 trains had run carrying a total of 454,000 tonnes of cargo to cities like Almaty, Hamburg and Moscow, said the official. 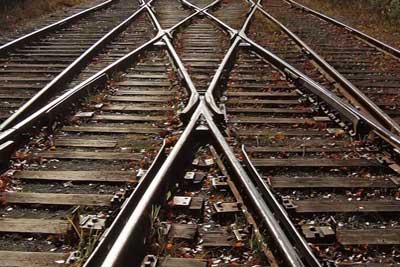 The webinar on international ratings and indices

Tashkent, Uzbekistan (UzDaily.com) -- The next webinar was organized by the Ministry of Finance on September 18, of the Republic of Uzbekistan in order to ensure the implementation of Paragraph 5 of the 2nd protocol of the meeting of the Republican Council on international ratings and indexes.