Tashkent, Uzbekistan (UzDaily.com) -- State Committee of Uzbekistan on privatization, demonpolization and development of cooperation adopts measures to prevent ads and promotion of alcohol and tobacco consumption in social media by public catering enterprises.

According to Pravda Vostoka newspaper, some companies are holding advertisement campaigns, which violate legislation of Uzbekistan.

The specialists of the committee revealed several ad campaign, which offered one bottle of free alcohol for one purchased and various calls to consume alcohol drinks and tobacco products, including hookah.

The report added that the committee directed letters to the companies to end such promotion of alcohol and tobacco products. 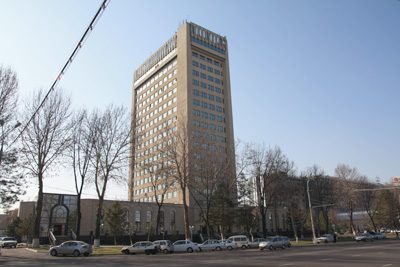