Russia and Uzbekistan reached agreement on increase purchase of the Uzbek gas at the end of December 2015, the source said.

Gazprom CEO Alexei Miller confirmed the information. He said that the Russian company highly rates results of negotiations with the Uzbek friends. He noted that Uzbekistan is reliable partner in gas sector and Gazprom will continue cooperation with the Uzbek side. It is naturally the volume of purchased Uzbek gas will grow in 2016.

The agency did not disclose the volume of gas purchased from Uzbekistan. Earlier, Gazprom refused from purchase of gas from Turkmenistan. 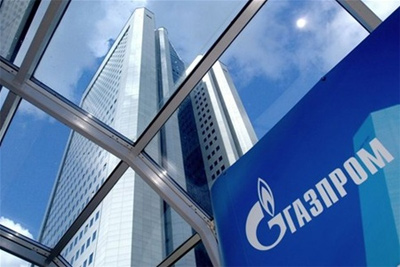