Tashkent, Uzbekistan (UzDaily.com) -- On 17 November 2016, a delegation of Uzbekistan took part in the extraordinary the session of the Council of Foreign Ministers of the Organization of Islamic Cooperation in Mecca, the Uzbek Foreign Ministry said.

The meeting was held under the chairmanship of the Uzbekistan. Foreign ministers of the OIC member states exchanged views on the candidacy of Yusuf bin Ahmad Al-Othaimeen suggested by Saudi Arabia for the post of Secretary General of the organization. He has been General Director of the Cabinet and chief adviser to the Secretary General until now.

On the initiative of the Saudi Arabia the session of the CFM adopted a resolution in connection with the incident of the launch of a ballistic missile from the territory of Yemen towards Mecca. 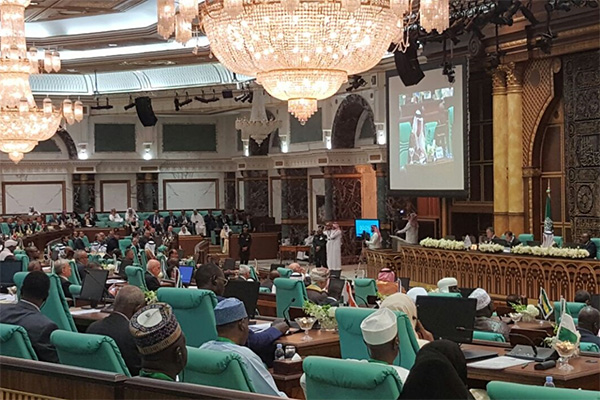