On 27 July, Uzbekistan Havo Yollari plans to conduct its first non-stop flight from Tashkent to New York on its Boeing 787 Dreamliner jet. 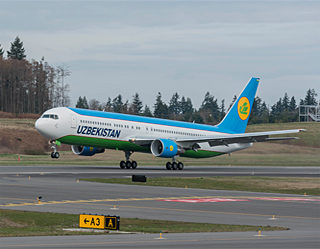